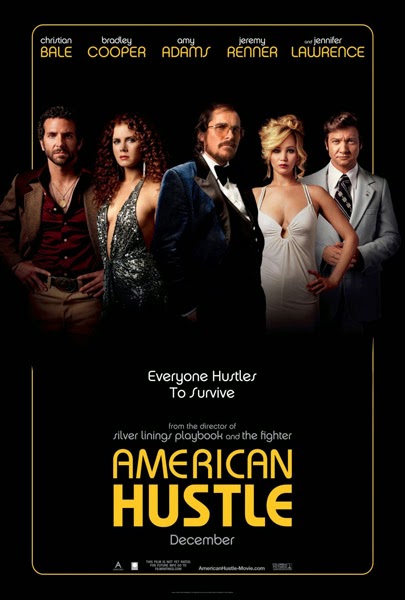 Co-written and directed by David O. Russell, American Hustle (2013) started receiving accolades, fanfare and critical success even before it was released. The story is loosely based on the FBI ABSCAM operation of the late 1970's. A few scenes were filmed at the picturesque Worcester Art Museum, with Rembrandt's "Saint Bartholomew", the European Galleries and the Renaissance Court nicely featured. Top-notch acting runs from start to finish. Christian Bale and Bradley Cooper are excellent as the male leads. Jennifer Lawrence and Amy Adams, both clad in sexy form-fitting open front dresses in 1970's fashion, are radiant and exceptional in their respective roles. The supporting cast is great as well, including Jeremy Renner, Louis C.K. and Robert De Niro.

Posted by Travis Simpkins at 12:00 AM 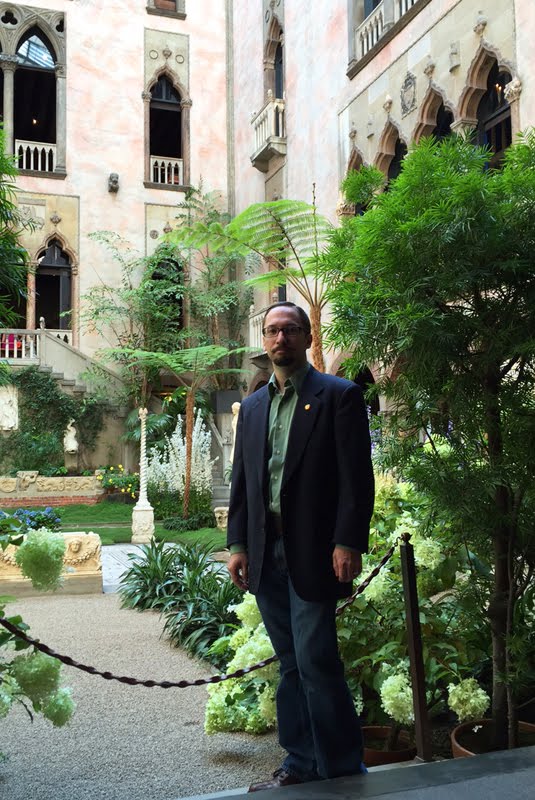 Travis Simpkins is a freelance artist. His works are in numerous collections throughout the U.S. and Europe. He also works with the Isabella Stewart Gardner Museum and the Massachusetts Senate. 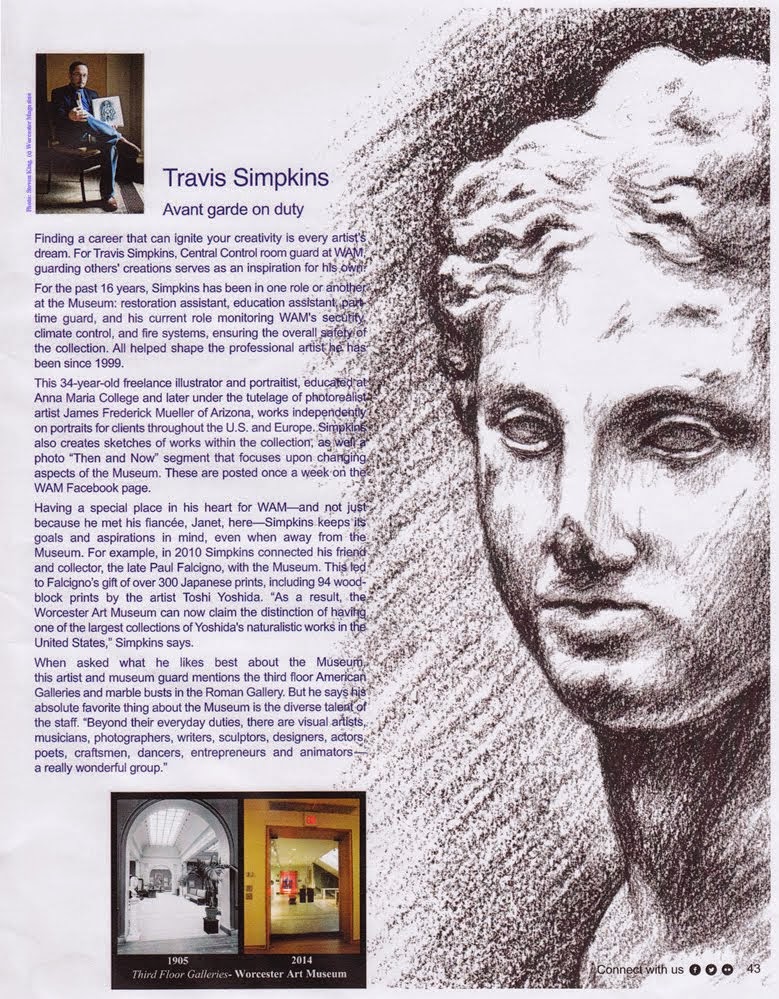 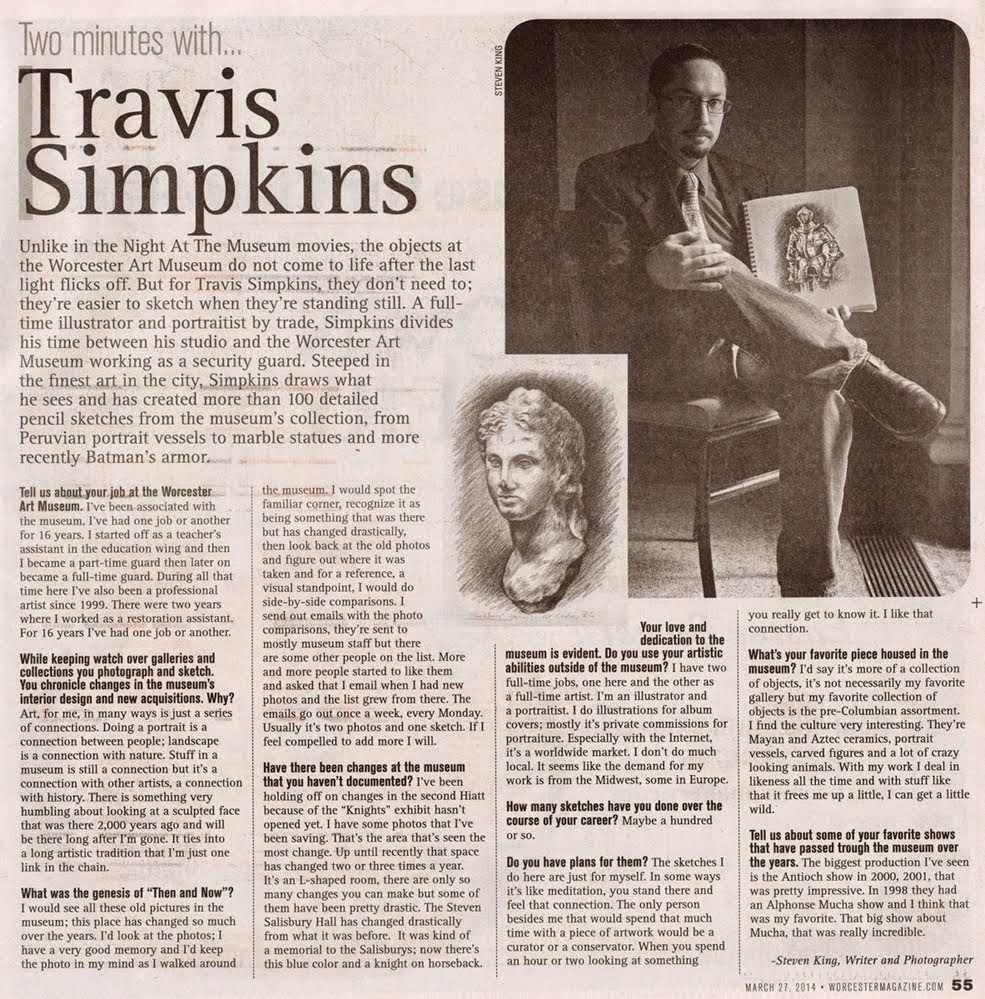 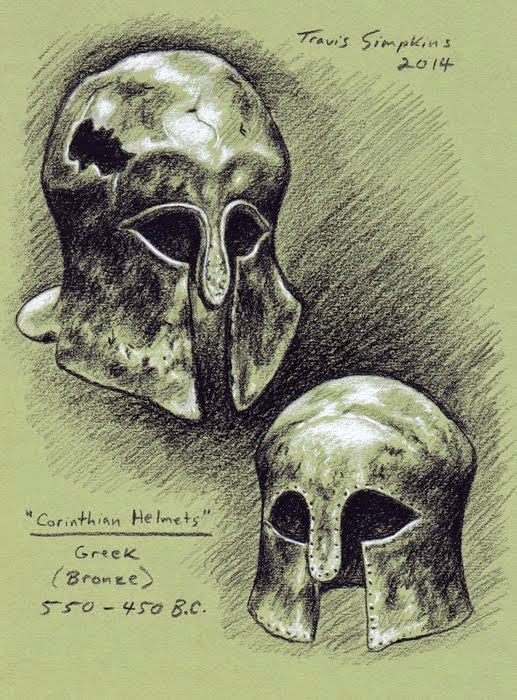 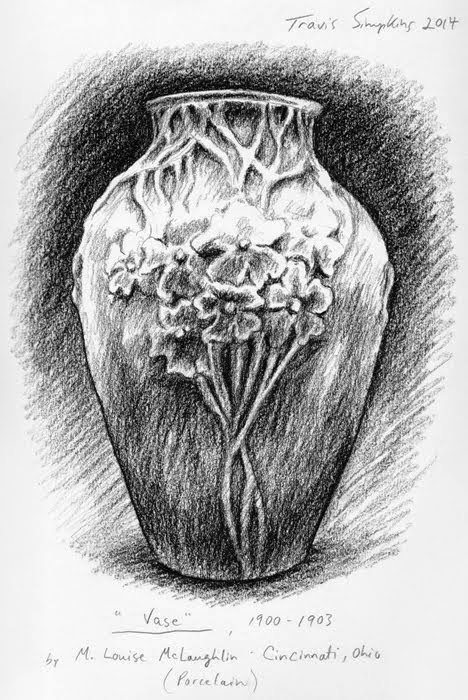 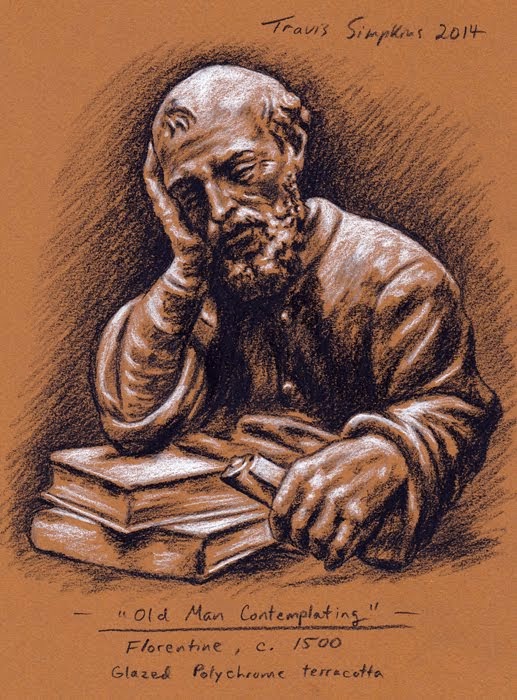 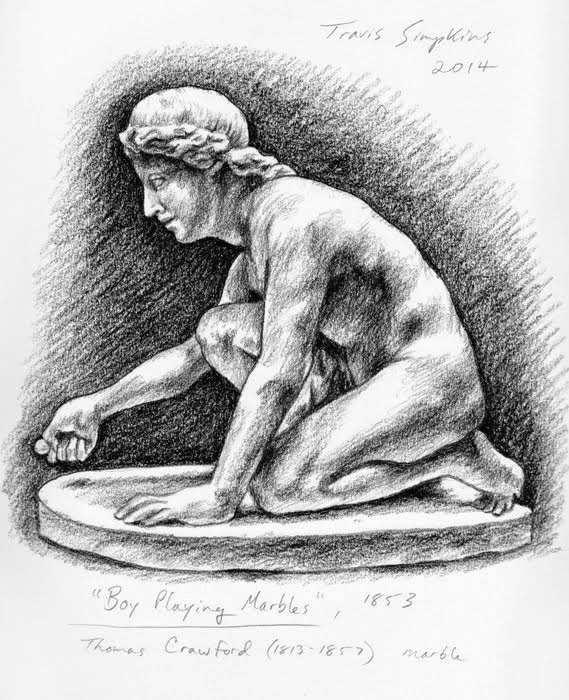 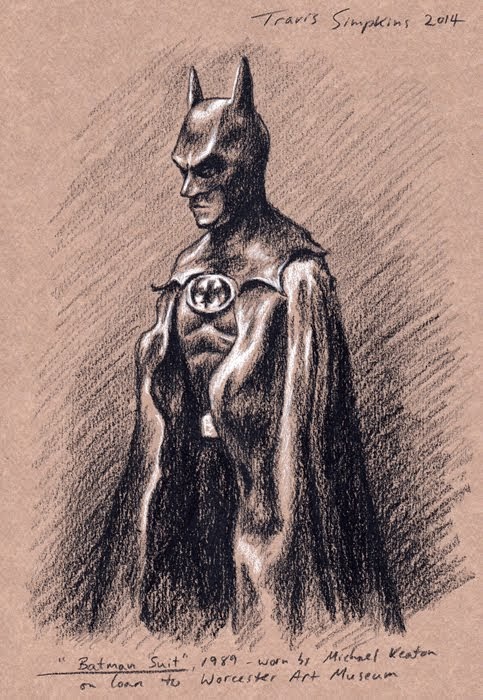 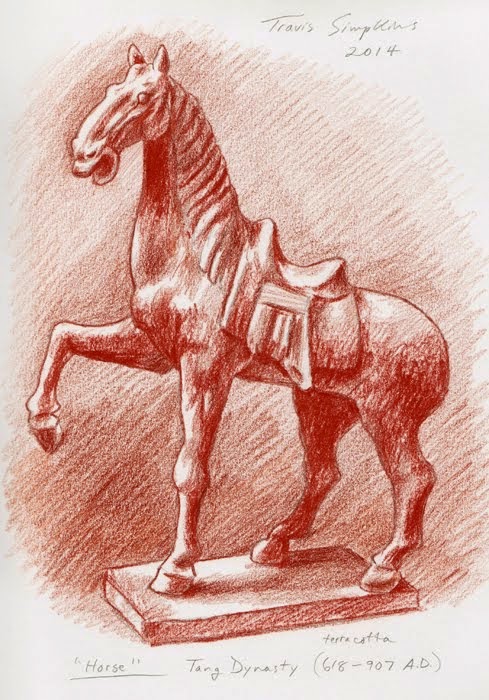 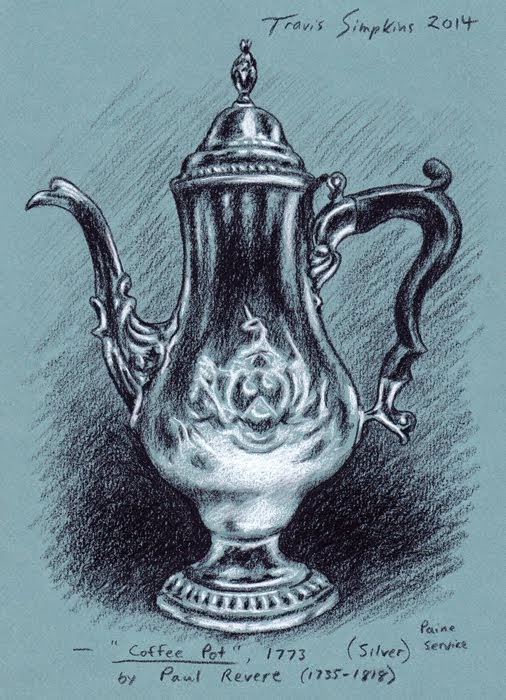 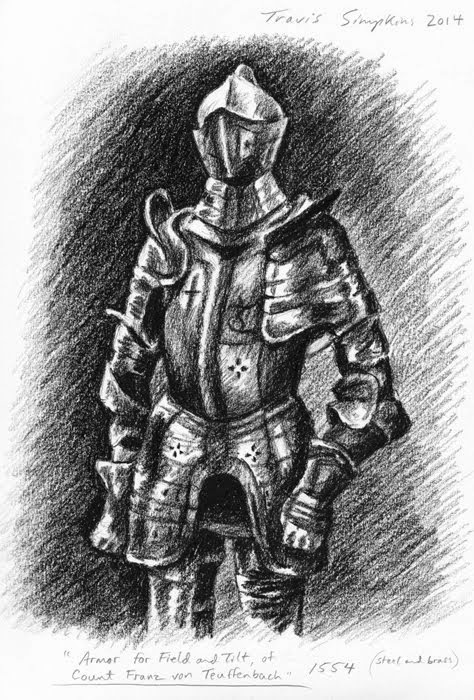 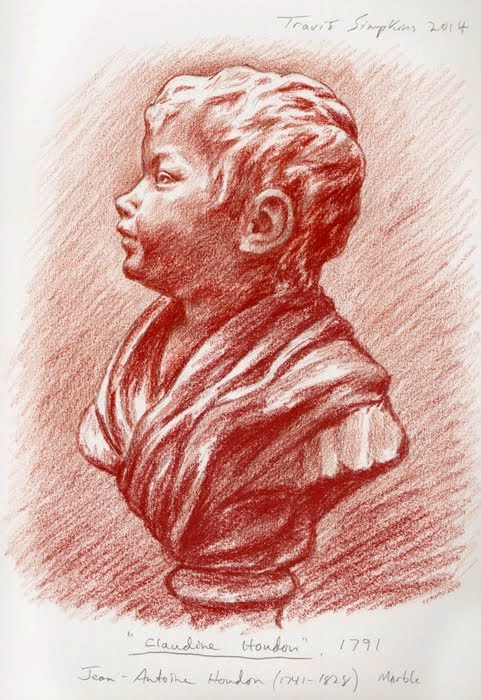 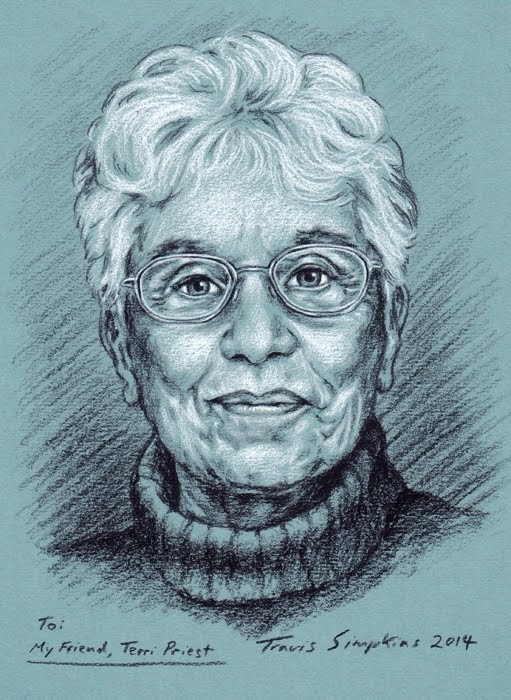 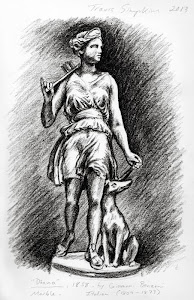 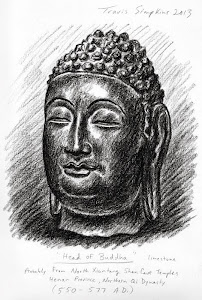 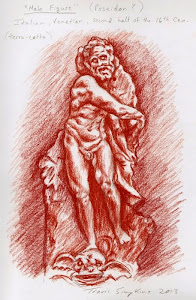